Not that it’s got much to do with the Crazy Rich Asians phenomenon that’s taking the world by storm but if you’re still buzzing from all that Asian pride and planning on a trip to Japan this Fall, why not check out The Asian Party, a collective of events that celebrates the themes of “Asia” and “Creativity” happening from September to October in Fukuoka?

Running into the sixth edition, this year’s festival will be held with the three major projects of “Asia Focus · Fukuoka International Film Festival”, “Fukuoka Asian Culture Award” and “The Creators” as the pillars: 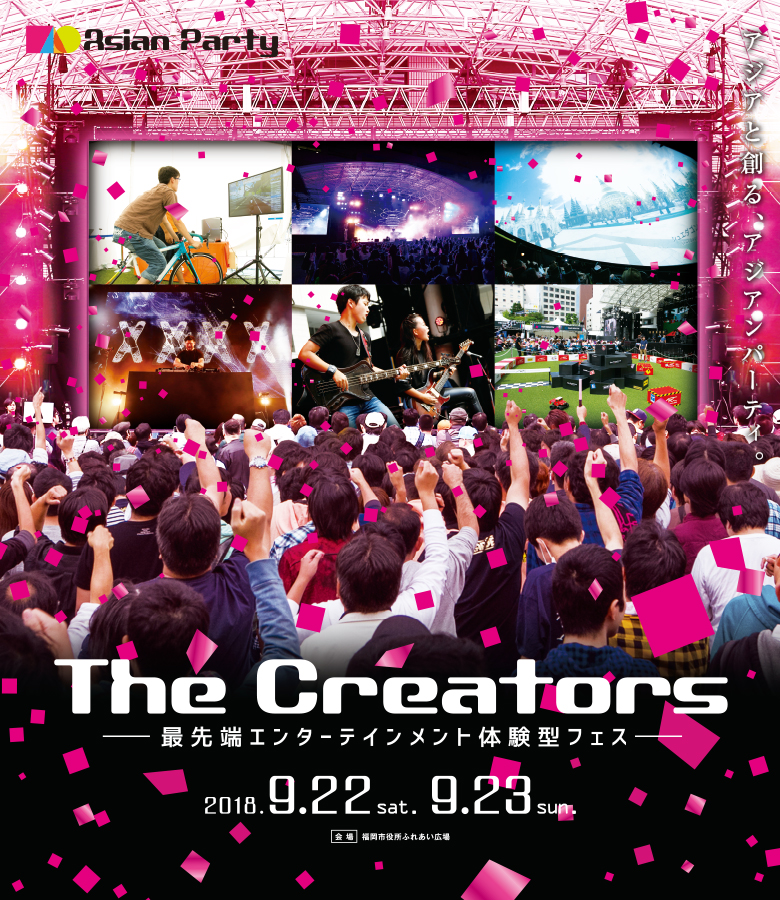 Dubbed as the core event of the Asian party, this is where the creative happenings of Fukuoka, Tokyo and Asia are gathered together with creative stage performances mashing the latest digital technologies with entertainment. Catch your favourite J-pop idols performing live or revel in the line up of budding Japanese and Asian artists and spot the next big thing in the “Creators Award”, where budding talents are recognised and honoured. 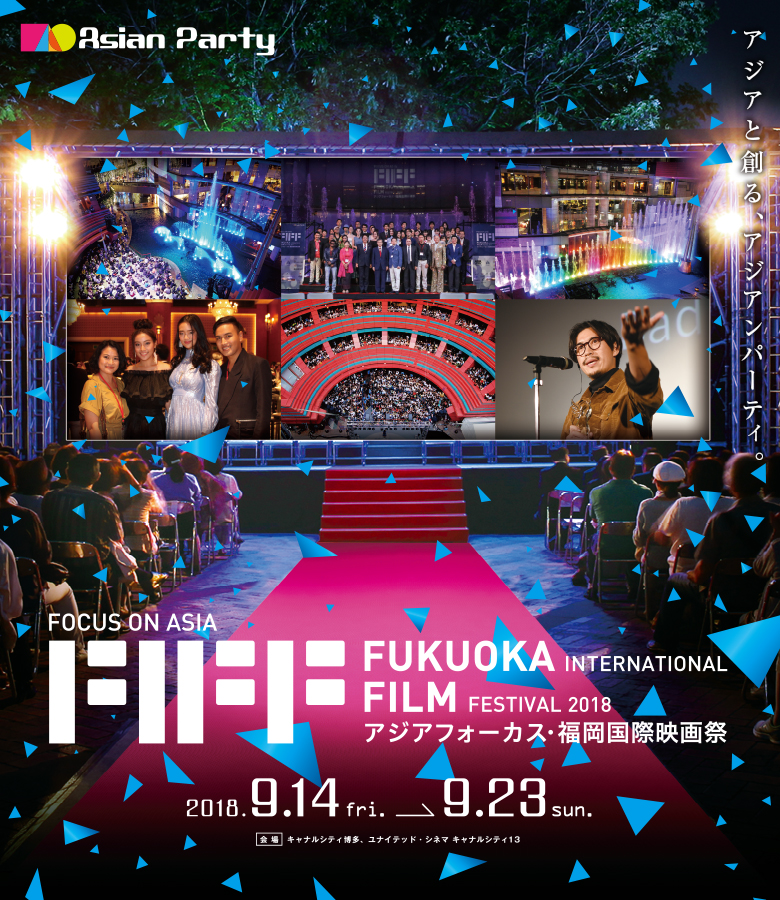 If music is not so much your thing as film is, the Fukuoka International Film festival happening from 14 – 23 Sep is sure to delight. Peek into a curated selection over 50 films, featuring new and unpublished Asian & Japanese works and interact with filmmakers, actors, producers and more during these special screenings. If you prefer getting your hands down and dirty and honing some new skills, also available are a series of hands on workshops and interactive events where you could learn the ropes of film making. 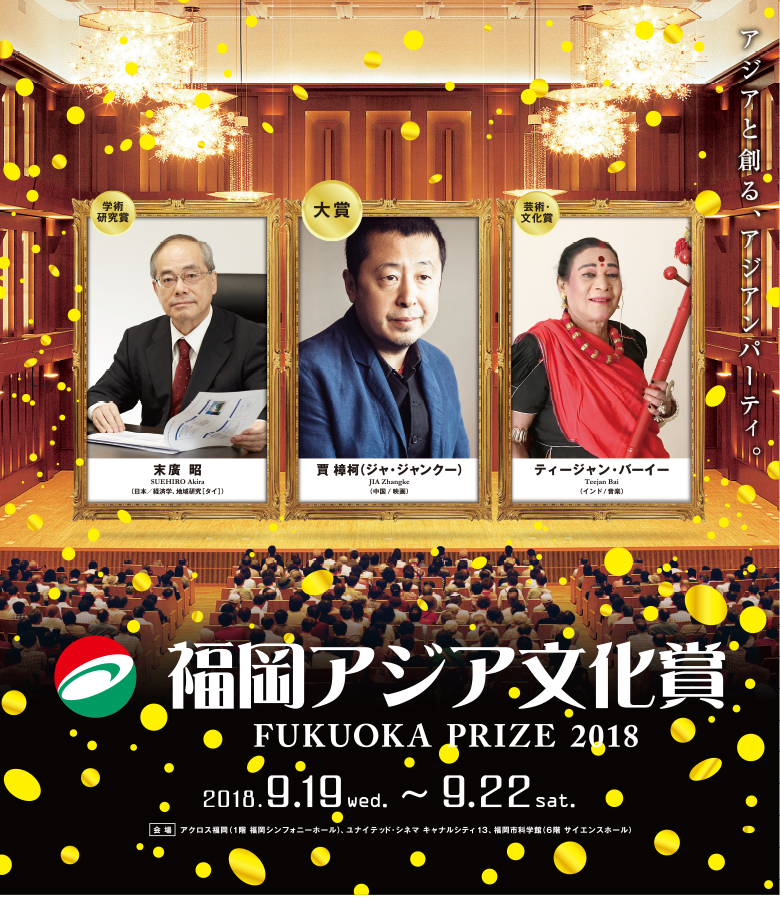 As Japan’s gateway to Asia for nearly 3000 years, Fukuoka has played an essential role in international exchange in the fields of culture, science, and art. At the Fukuoka Asian Cultural Award, recognition is awarded to those who have made significant contributions to academic arts, arts and culture in Asia at a key ceremony, but happening concurrently too, is a series of lectures, dialogues, forums and demonstrations that aims to educate and provide more insights to the works of these recipients.

If you’re planning on spicing up this fall with more than just a pumpkin spice latte, we think Fukuoka may just be it. Read more about the festival here or send your questions to: contents.EPB@city.fukuoka.lg.jp