Be my Guest, Behind the Scenes, Singapore Fashionistas and style enthusiasts buzzed with excitement in anticipation for the Al & Alicia show. Parsons alum Alicia Ong launched the brand in 2009, after working with Marc Jacobs, Richard Chai, J. Crew and DKNY. This impressive background led her back home to Singapore, where she designed for Wykidd Song. Ong’s customer is chic yet edgy – she has a creative indie spirit and looks for well tailored designs with subtle details.

The catwalk inside National Design Centre is a lofty space with high ceilings and a roof skylight. Al & Alicia’s show opened with Asia’s Next Top Model named Jessica Amornkuldilok – her look, makeup and walk were fresh yet approachable, echoing Al & Alicia’s sensibilities. Ong’s designs feature fabrics that draped nicely with streamlined silhouettes. The cohesive collection showed her background at the fashion powerhouses. The clothing had elements of quirkiness from Ong’s time at Marc Jacobs, clean lines from DKNY and Richard Chai and edgy preppiness from J. Crew. The cogent collection also showed Ong’s thoughtfulness with details. The models were gorgeous, with soft and flowing hairstyles from Label. M and natural makeup from The Body Shop. The show closed with cheerful applause for the young designer. Everyone had a fabulous time and one style maven commented “I had an awesome time. The fashion show was in a cool venue, the good-looking models were professional and the clothing was a hit.”

For Al & Alicia fans who weren’t able to score an invite from Peatix’s VIP Experience Giveaway, they still had an opportunity to watch the whole fashion show live online, thanks to YouTube, Google+ and Twitter. Al & Alicia’s hardcore fans were even able to order online, off the live runway on ASOS Marketplace. Al & Alicia’s creations may be purchased online and in select stores in Singapore, the US and Berlin.

Guest post by the chic and trendy, Gloria Lam

For more behind the scenes sneak peaks into Digital Fashion Week 2013, click here! 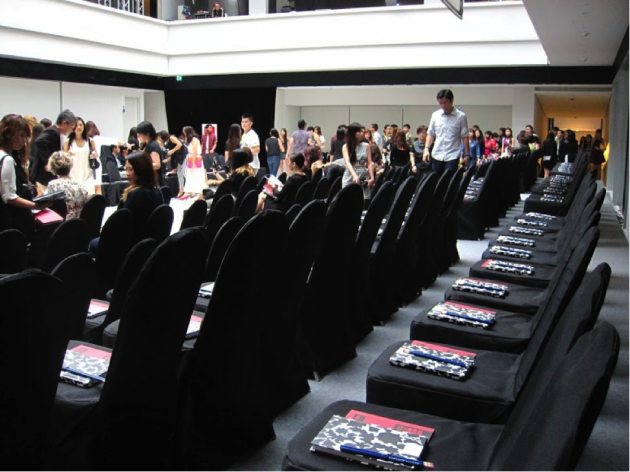 [Giveaway] Win a pair of tickets to Fashion Beach Festival, the world’s most glamorous beach party! 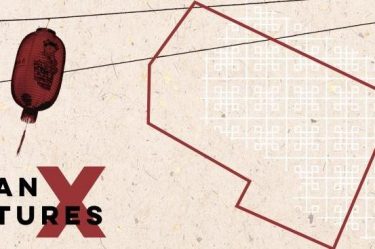