Sometimes when people feel stressed they turn to squishy balls or pictures of puppies or physical abuse of a wall or similar defenseless surface. And me? Why, I open up a fresh new browser window, navigate straight to Meetup.com and begin decompressing with the aid of the towering monuments to awkwardness that are the pictures from the previous night’s meetups.

These pictures are proof that God loves us and ostensibly—because the pictures are public—wants us to be less awkward. There’s no evidence we’ve taken this to heart however, and the disparity between a “greatest picture ever” and the objective awkward reality lengthens still. Let me show you what I mean: Awkwardness abounds in this picture, with the front two speaking for themselves and the woman in the middleground seemingly telling the man that today is not his lucky day, while another woman is grotesquely conjoined to the back of her head, which draws a look of disgusted shock from the bang-riddled woman on the right.

2. You know what they say about giant phones on giant phone holsters… This actually isn’t that awkward if you know the context. This is the meetup for NYC Sexual Abstainers Ages 35-50. “If the radiance of a thousand suns were to burst forth at once in the sky, that would be like the splendour of that one Meetup picture.”—Bhagavad Gita One thing everyone must know about swing dancing: it is not for everyone. The above photo has captured the exact moment this woman has figured that out.

5. Not sure if joke appropriate… But the fact that this cage is made up of lots of little stars of David is somehow really dark.

6. The meetup for Lopsided Heads, Weak Necks and the Otherwise Permanently Slanted I’m glad they found each other.

7. This woman and her adoring exorcist The possessed are not at all as Hollywood portrays them. And they really open up after a few drinks, though pretty much always vomit all over everything. Seriously have no idea what’s going on but it is very very awkward.

9. A decent approximation of the psycho-capitalistic process The poor person’s sad because the man has taken all her land and money, though the rich man sinks into a sort of emotionless pseudo-existence where he retrospectively realizes all is goals were superficial and his life’s fruits riddled with fruit flies. 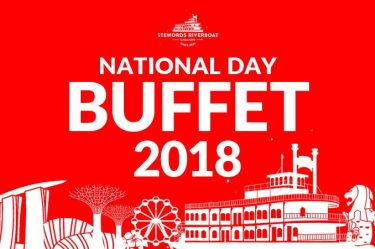 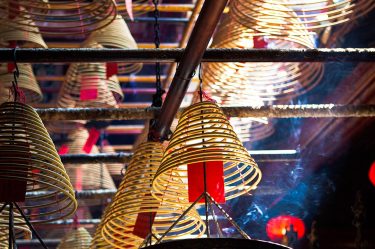