What is Kagura, we hear you say?
Kagura, it’s a traditional Japanese theatrical dance form spanning 1200 years and rare to catch these days, even in Japan! Accompanied by Japanese instrumental music and gestures to tell a story, Kagura performers inject drama, art, and spirit into their performance.

Originally performed by Shinto priests to entertain the gods, it’s evolved over the centuries to become more mainstream and enjoyed by all, including us here in Singapore!

As a way of thanks for having welcomed her on our shores, Head of Kagura Singapore, Minami, has put together a special cross-cultural edition of Kagura that reflects Singapore’s diversity in culture and energy titled “Japanese Emotion in Country of Lion”.

Mind you, the main performers aren’t just any Kagura performers. Both Minami and Toshihiko have been performing Kagura since the age of 5 with the latter having graduated from Tokyo University of the Arts, the best art school in Japan! Mai Suzuki has performed overseas countless times before too and has won an award for playing the Japanese zither.

When 15th November, Friday 7pm-9pm Where The Japanese Association Singapore Get tickets on Peatix at $30 here

This contest closes at 1pm Wednesday, November 13 2013. One winner will be randomly selected from all eligible entries received to win one pair of tickets to “Japanese Emotion in Country of Lion”. Peatix Inc.’s decision is final and binding and no correspondence will be entertained. Winners will be notified by Peatix Asia Pte. Ltd. via e-mail on November 13 2013 with instructions on how to redeem their tickets, and by accepting the offers, the winners agree to receive future notifications or promotions from Peatix Asia Pte. Ltd. Prizes are non-transferable and there is no cash alternative. Duplicate entries will be disqualified. Peatix Inc. reserves the right to disqualify all entries that do not meet the rules and regulations of the contest. This includes entries submitted with invalid or incorrect information. Peatix Inc. reserves the right, at our sole discretion, to change these Terms and Conditions. 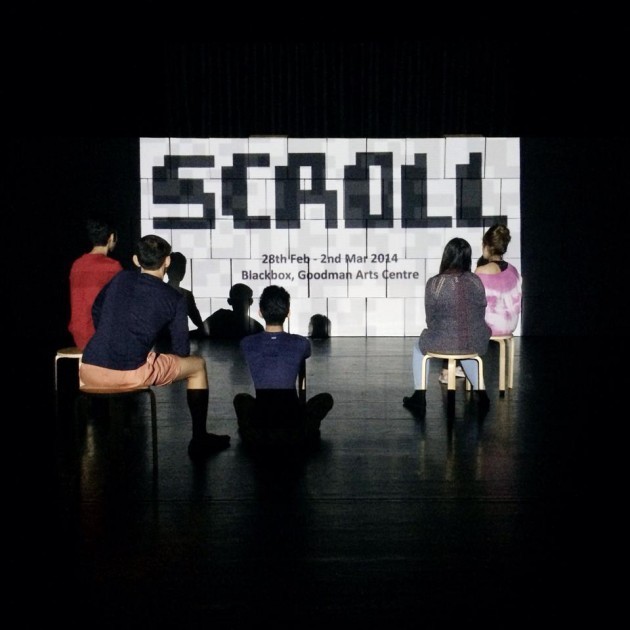