The Great Exchange: 2 Events Quite Unlike Any Other This November

Striking the shores of Singapore this November is the Asian invasion of events quite unlike any other. We’re talking about The Chaos Asia and Sundown Festival, both of which integrates uniquely different aspects and genres that culminates into bursts of creativity and exchange! The Chaos Asia – An Exchange of Ideas

The Chaos Asia – 88 presenters with 180 seconds to perform or pitch their souls out on a topic they’re passionate about within one of eight categories: Art, city, education, entertainment, food, health, interactive gadgets, and lifestyle. At the typically music-thumping St. James Power Station, we will witness a host of ideas bounce off its walls as we jive to the tune of innovation.

Check out the full list of speakers on The Chaos Asia site here.

With more than 50 CEOs or founders, 20 IT start-ups, 10 live performances, and five films, you’ll be in for a neuron-pumping experience as your brain configures all there is to hear over the 2-day event.

Who should attend: Anyone with an open mind and inkling for change, creativity, and innovation. That means everyone in Singapore, right?

A united Asia, a better Asia – the running tagline for the highly anticipated fifth annual Sundown Festival at Marina Promenade. It’s time to get your party on with a diverse line up of 10 established and up-and-coming Asian artistes from 8 countries over 8 hours. By diverse, we mean visual Kei-rock, mandarin pop, alternative rock, pop rock, alternative pop, and electronica! And that’s not it. With fringe performances and an Asian Food Village of exotic street fare from the South East Asian region, Sundown Festival is certainly a cultural exchange not to miss.

Who should attend: Anyone interested in immersing themselves in Asia’s rich cultural diversity – from music to food to traditional acts and performances. 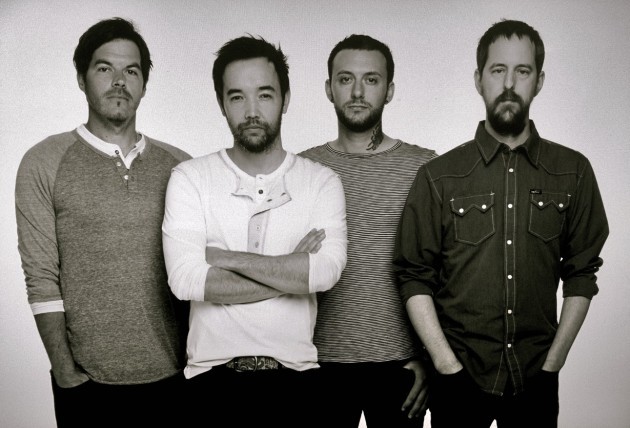 [Giveaway] Win a pair of tickets to catch Hoobastank, live in Singapore worth $196! 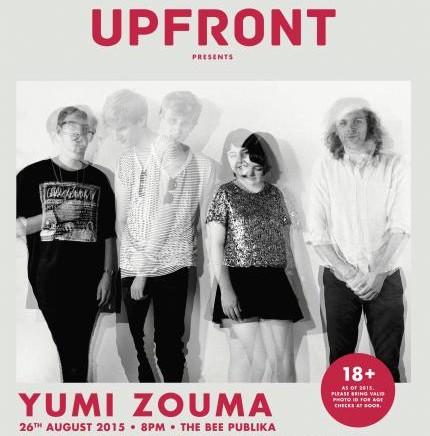 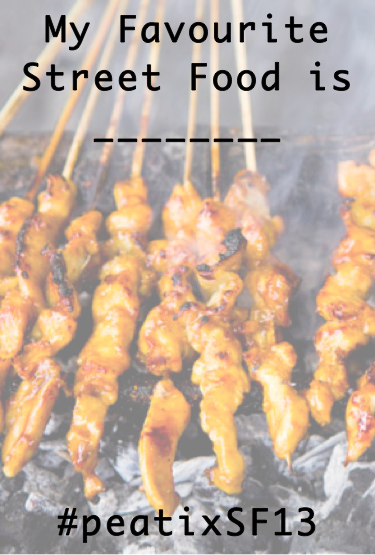