More than Mooncakes: 5 things that might surprise you about the Mid-Autumn Festival 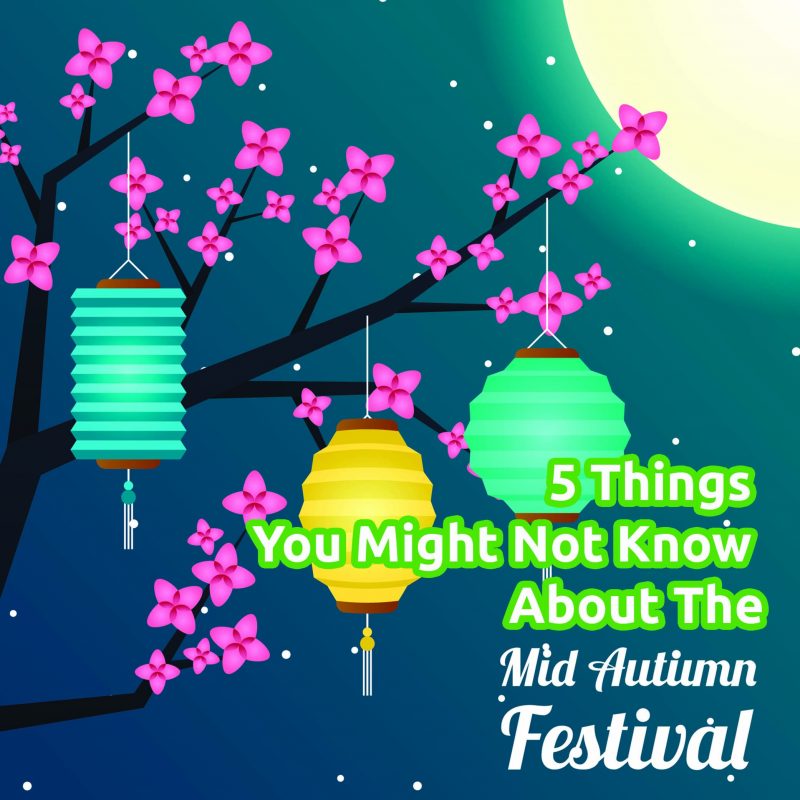 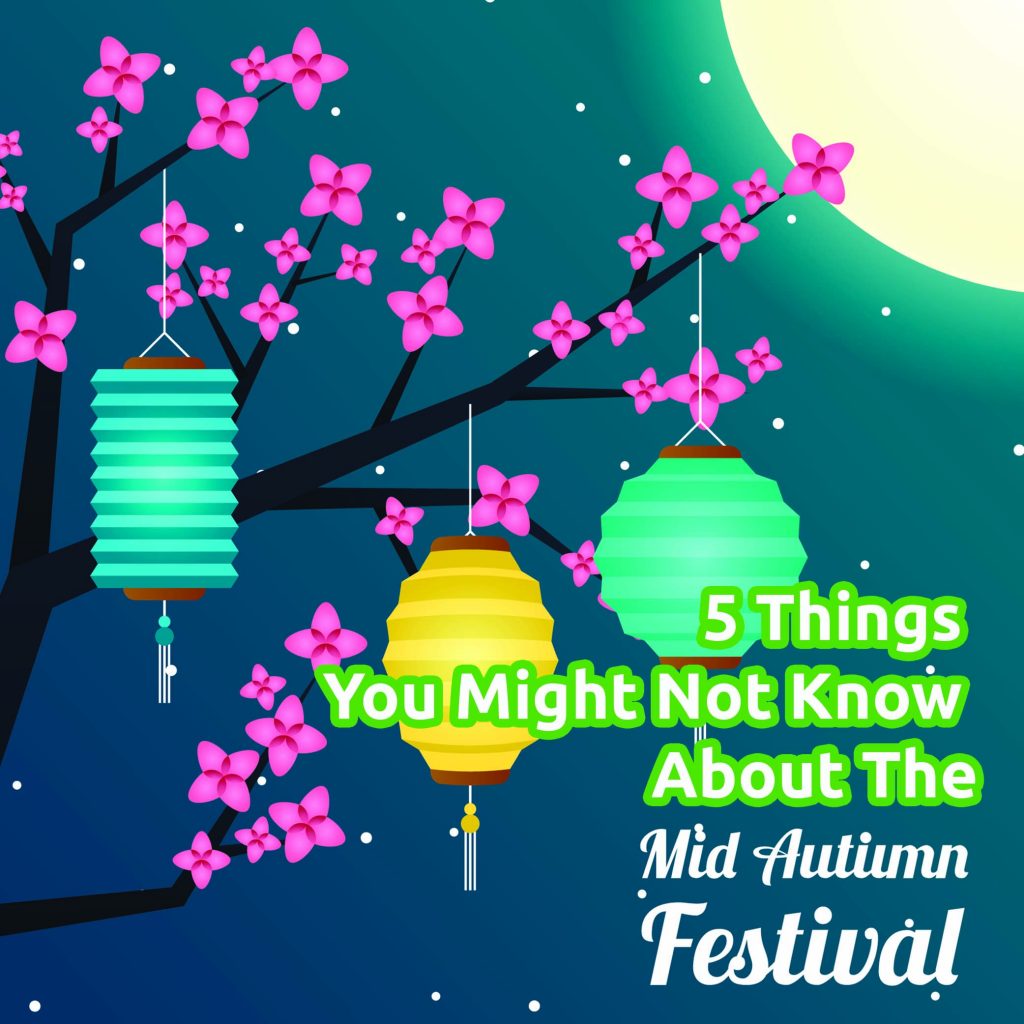 1. It is the second most-celebrated traditional festival in China, after the Lunar New Year

It is marked as an official Public Holiday in China, Hongkong and Taiwan and many would regard it as a time to be spent with family & loved ones, marked with a similar degree of importance that calls for a reunion meal that is not unlike the Lunar New Year. Traffic in China comes to a standstill during the season, with millions making their way across the country (worthwhile noting that the occasion is award with 3 days of statutory holiday) and is generally not advisable for tourists to be visiting, unless spending hours trapped helplessly is your sadistic idea of good fun.

2. Mooncakes were believed to have been “revolutionary” in ancient China

The beloved round pastry that is synonymous with the festival were believed to have been a tool of political espionage, when revolutionaries of the Ming dynasty were trying to overthrow its Mongol rulers. Rumours of a plague outbreak was seeded , causing panic amongst the people and the only way to safeguard oneself from infection was by eating these “special mooncakes”. These mooncakes were circulated vastly and quickly, and as it turns out, there was a secret message hidden in each of these special mooncakes that spread word of the planned revolution and helped coordinate efforts across the country.

3. Show me the money

While the gifting of mooncakes is seen as a customary gesture of goodwill especially amongst business relationships, the youngsters of China have adopted a more pragmatic approach – sending money. While this may be hardly surprising, considering the crazily inflated prices of these mooncakes costing as much as $70-80 per piece here in Singapore or few thousand yuan in China, depending on how its branded, packaged or even flavoured, the proliferation and mass adoption of  Wechat and its “Red Packet” function enables instant and easy gifting that makes this mode of goodwill exchange highly popular.

Contrary to popular belief, the marked day of the Mid Autumn festival does not necessarily fall on a full moon despite it being the 15th day of the 8th Lunar month. This is because the Chinese Lunar calendar does not sync perfectly with the Moon cycle but the harvest moon night can always be expected within 2 days of the festival. Helps to know before marvelling at how full the moon is during the upcoming gathering.

5. Loads to see, plenty to do (even when not a public holiday)

While the mid-autumn festival is not gazetted as an official public holiday here in Singapore (*sobs), it does not mean the festivities are any less embraced. Just look at the abundance of mooncakes that is being peddled and marketed months before the official festival and the children filled with excitement when it comes to picking out their favourite lanterns for a stroll with the family around the hood. Likewise, there are many events that celebrates the mid-autumn festival – from making your own moon-gazing binoculars, to an outdoor concert under the stars, to celebrating the evening with mooncakes & sake atop a rooftop bar. Lucky for us, the mid-autumn festival falls on a Monday (24 Sep) this year so yes, there is ample time to be out & about, discovering new experiences that may bring about a refreshed take to a traditional festival, while still making it home to bask in the comforts of your loved ones.