The New York classical offerings this week are SO GOOD. Maybe the spirits of Puccini and Bartok are just in a mood and demanding serious tribute, or maybe it’s just a coincidence. But you and I might as well play it safe, assume the former, and keep these angry composer spirits at bay by dutifully attending these concerts that span this weekend and next:

1. Loft Opera
The Loft Opera is kind of the Phoenix that rose from…no wait that’s an obvious metaphor. The Loft Opera is like the nice-smelling stuff some toilets emit after City Opera was flushed from the New York’s operatic ranks. Not exactly a pretty analogy, but it works: with the birth of Loft Opera a blessed relief of freshness has come to the scene. At their final performance of La bohéme Saturday, you’ll be able to drink beer while sitting in the ultimate symbol of metropolitan chillness: the loft.

3. Talea Ensemble
The Talea Ensemble may be presenting the weirdest concert out of this group, but it’s also the freest. The concert is being presented at the Austrian Cultural Forum, which is like…the Alps of cultural forums. I guess. At any rate, the program of largely unknown composers promises to be the most thought provoking time you can have with your clothes on.

4. 20th century violin duos performed by Kinga Augustyn and Eugene Takahashi
Have you ever wanted to experience the listening equivalent of eating Polish sausage ramen? No matter your answer to that question, Polish and Japanese violinists Kinga Augustyn and Eugene Takahashi promise to tear up the concert stage with violin duos that will absolutely melt in your ears.

5. International Brazilian Opera Company presents scenes from four new operas
The Brazilian Opera Company: Brazilian in spirit, international in collaboration. Does it get any better than worldly Brazilians? I think not. Besides this being a quadruple feature, it’s also the first production of an incredibly auspicious new company, which, like Loft Opera, wreaks of freshness. Rumors are circulating that a Rite of Spring-type riot could break out, and none of us want to miss a good riot. 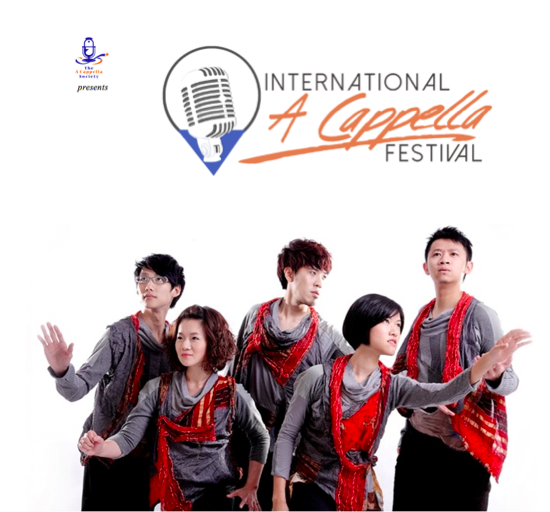 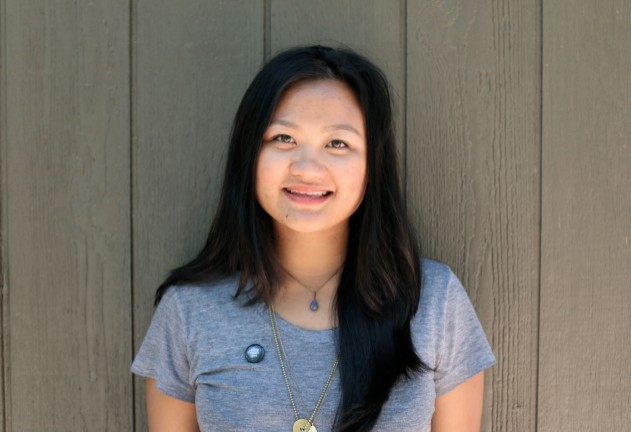 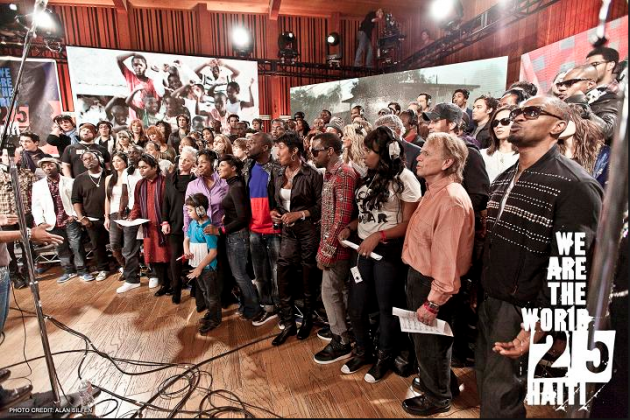