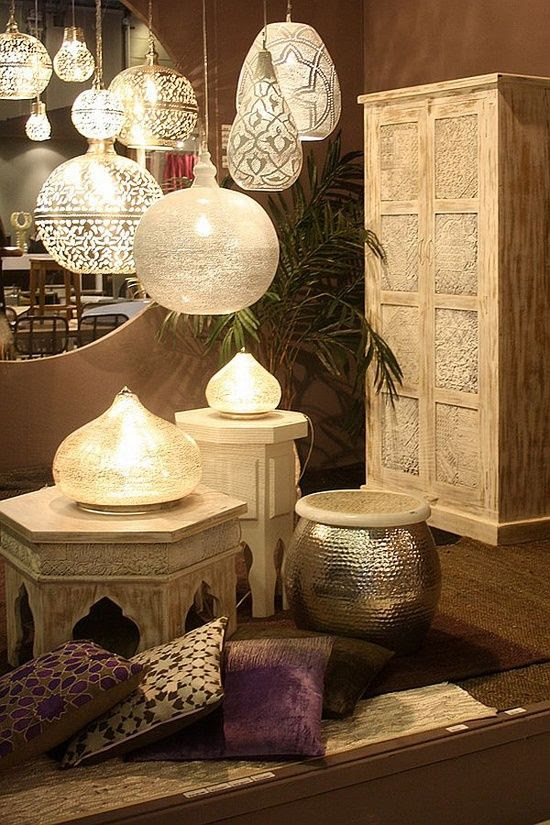 Another Eid is upon us — also known as Hari Raya Aidilfitri or Hari Raya Puasa celebrations! Once again, 1.6 billion Muslims from all around the world celebrate the end of another month of abstinence training and reflection during the month of Ramadan in the Islamic lunar calendar. It’s often celebrated with food and social gatherings over three days, and for some communities, up to a month!

If you plan to host an event on or in the days proceeding Hari Raya Aidilfitri, from a meetup, to a workshop or conference, or even a house party, consider adding a touch of decorative flair to evoke the aesthetics of the celebration. Doing so can give Muslim attendees a warm fuzzy feeling at your thoughtfulness, and provide attendees unfamiliar with the festival an introduction to other cultures!

Here are 5 tips on getting started in planning your event with elements of the festival of Eid in mind.

1. Adorn your walls with Islamic art

Islamic art is richly influenced by a variety of cultures, namely, Greek, Egyptian, Persian, Chinese and Indian! You can spot Islamic art in architecture, calligraphy, paintings, glass work, ceramics, and textiles all over the world.

The Islamic Decor provides artwork you can print for free, and also sells affordable and modern wall decals and printed artwork shipped worldwide that you can use at your event. Alternatively, if you feel inspired to design your own, Irada Arts prints customised decals. 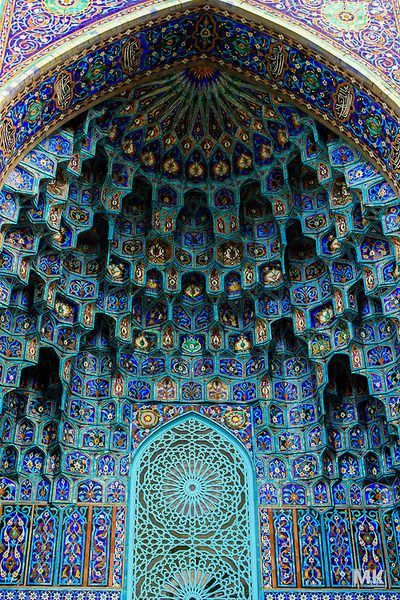 All forms of Islamic art can somehow be traced back to Arabic origins, and since the Arabs were deeply interested in mathematics and astronomy, Islamic decoration often takes the form of complex repeat patterns based in geometric principles and rhythms. If you’re concerned with misappropriating Islamic culture, stick to a neutral form of decoration with mathematical shapes and delicate patterns. Rest assured, there’s lots of room there to decorate tastefully.

This amazing lantern tutorial meant for Christmas can easily be adapted to Eid with different coloured paper, thanks to its geometrical symmetry. You could also make some DIY Paper Star lanterns that can be used even long after Eid ends. If you’re in a pinch and need some elegant non-branded Eid envelopes (usually used for money, but why not sneak a voucher and a surprise in there?), print out this gorgeous template from SakinaDesign.

3. Include nature and its elements 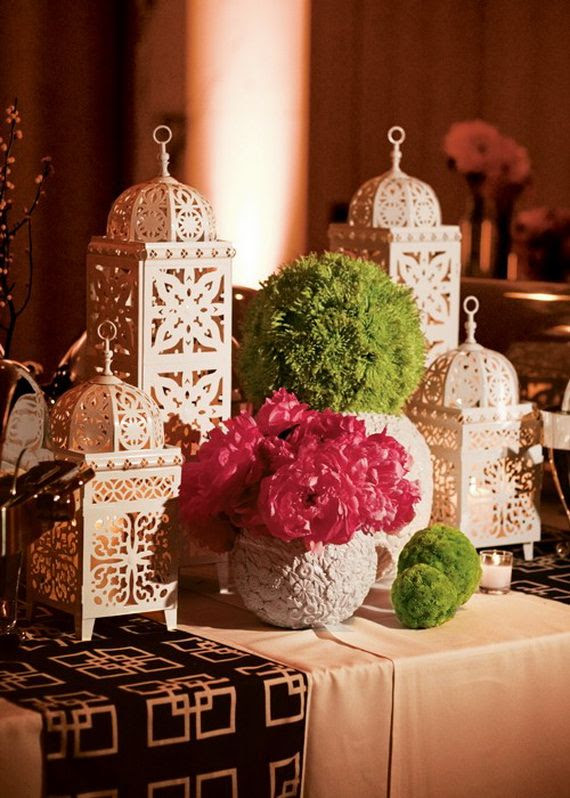 Plant motifs appeared in architecture and objects from even the earliest Islamic periods— whether it be singularly motifed or elaborate and extended. Compelled to reflect on the environment and nature, Muslim and non-Muslim artists alike drew inspiration from different flowers and plants. Plants were depicted in its natural form or in complicated and heavily stylised designs. Even till today, traditional Muslim clothes for women are often florally-themed. So if you’re celebrating Eid in a concrete jungle, you can’t go wrong by populating your festive Eid space with plants, flowers, and nature-themed decor in the old-school spirit of Islamic appreciation for nature! 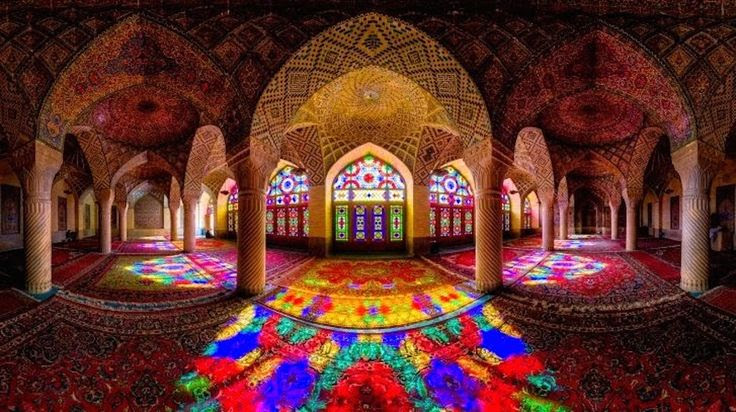 It follows then that green is often associated with Isla​mic culture​ and therefore Eid. But since Islamic art is so diverse and has such a long history, think also of the rich jewel colours found in the palaces of sultans, mosaics, and illuminations of the Qur’an— all the tones of blue, purple, emerald, magenta, gold, ivory, and earth. Apply this palette in your event decor, or in any of these crafty Eid celebration decoration ideas by Craftionary. We also love this Paper Mosque lantern print-out by SweetFajr, why not tweak it a little to include stained-glass like the light in Nasir Al-Molk Mosque?

5. Put out a spread of halal food 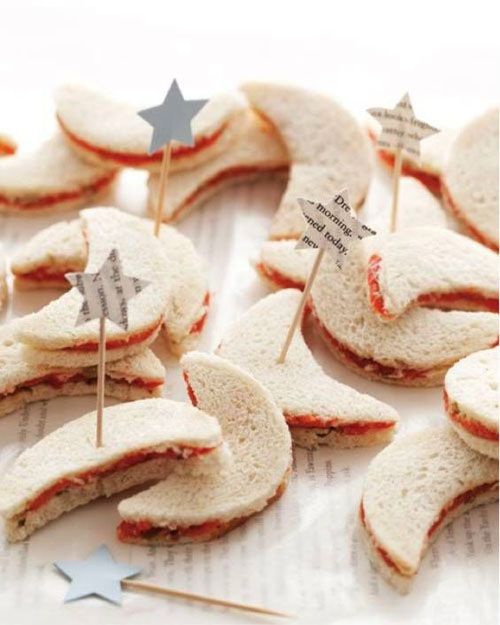 Get inspired by these star and moon peanut butter and jelly sandwiches!

Food is a definite crowd pleaser! Traditional fare include beef rendang, satay, and lontong followed by snacks such as pineapple tarts – either whip them up or cater a delectable selection of halal food. For your dessert table, check out these adorable DIY Eid dessert table printables!

With these five tips, we hope to have left you inspired. Have any ideas yourself? Share them with us! 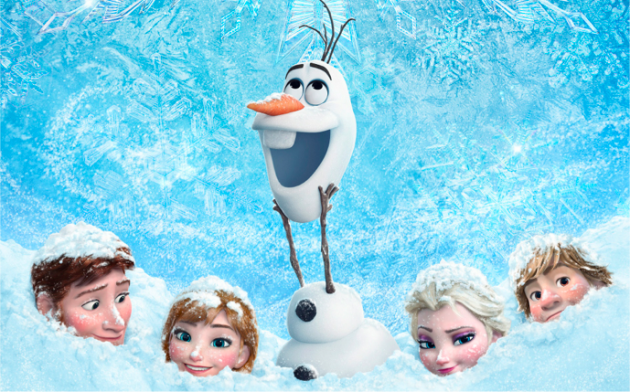 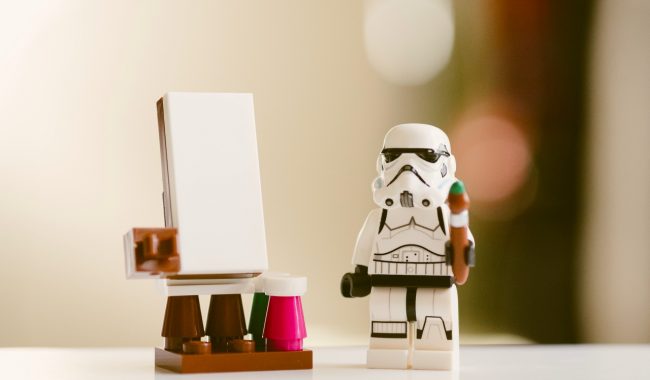 How to throw a Star Wars themed party!

Party Planner: How To Throw A Minion-Themed Party 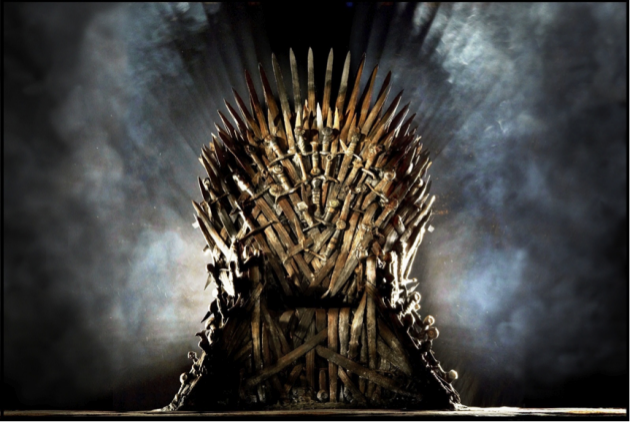 October 15, 2014
Previous Post Behind the Scenes with Jonathan Wong: Building a community of fashion tech enthusiasts with Runway 2.0 Asia Pacific
Next Post How Peatix helps with TEDx registration