Singaporeans spend an average of 2.2 hours on social media every day and Singapore has a social media penetration of almost 60%, according to a recent report (by We Are Social Singapore).

Each share, like, favourite or retweet leads to potentially another hundred or more views. You need to tap into these vast social networks to get the word out about your event in Singapore – but where and how do we begin?

Here are 5 easy steps (with examples of how local organisers are doing it) to get you started:

1. Match the genre of your event with social media niche, and focus on them

Facebook is the social media network to go to in Singapore. Did you know, we topped the charts for most amount of time spent on Facebook, worldwide? That says a lot about where we should be spending our efforts on in promoting events in Singapore. At 2.8 million users with about half aged between 25-44, we’re pretty sure there will be an audience for all genres of events.

Twitter: It’s not often we find organisers engaging with fans on Twitter in Singapore but if you have the time and resources, it’s 140 character limit and waterfall notifications makes it a quick and easy avenue to manage and place a ton of event updates without coming across as spam. Also, think about the influencers in your event genre and whether or not they’re active with a large following on Twitter. Engaging with them could mean an amplified reach for you.

Using Instagram is really a no brainer – pictures paint a thousand words and definitely scores higher on engagement on social media with up to 44% increase, plus it’s smoothly integrated with both Facebook and Twitter! All events need this.

LinkedIn: Perfect for an organiser of business events, though not as widely used, but certainly more targeted in reach.

Select the social media channels according to the time and resources you have to commit to managing them for it’s better to be more effective in engaging with one rather than being a jack of all trades and good at none.

2. Understand the nature of your events before setting up shop on social media

Company pages or accounts are good for organisers of events that’s consistently in one genre like that of The Eureka Cooking Lab (i.e. food) and The Necessary Stage (i.e. theatre).

Event-specific pages or accounts are best for independent new wave events like SingaPlural, Sundown Festival or Digital Fashion Week, and an event series the likes of Creative Mornings Singapore or Secret {W} Business should host a page or account under the name of that event series. This is for the very simple reason that attendees are more likely to be familiar with and hence search for the name of your event or event series rather than the company organising it (e.g. Red Spade Entertainment, the organiser of Sundown Festival).

Doing so is important for gaining initial momentum in event publicity and hence registration or ticket sales in the long run as you build a community around your event.

Quick tip: Did you know, you can easily create a Facebook page in one-click on Peatix?

3. Go on an invite frenzy

Facebook’s the only social network really set up for this at the moment. Invite all your Facebook friends to either “like” your Facebook page or click “going” on an event page! Get your entire organising team to do the same. Don’t be shy about it, this is important for creating social proof that your event’s got the thumbs up from the people.

And as herd mentality goes, the more others are talking about an event or going for it, then it must be the thing to do or at least, be worth the few minutes of our time to check out what the buzz is all about – be it in awareness or in attendance at your event.

People remember an experience better if they’re actively involved in it, so get your community involved! Know and understand your audience and what they’ll want – share relevant content, host competitions and giveaways, and strike up a conversation! SmartKids Asia 2014‘s a guru at this, knowing exactly how to pique the interest of parents and kids alike in lieu of the educational fair, resulting in substantial engagement and hence event publicity through their Facebook page. Also remember to showcase and engage with your partners and sponsors. The Painted Ladies by Lovorth did this in a creative way with an interview with each sponsor and how each one’s in sync with their campaign to promote love and feelings of self-worth. Tag your partners or sponsors too because more likely than not, they’ll return the shout-out, or in social media terms, share or re-tweet. With great engagement comes great event publicity power amongst the friends of your fans as posts or tweets start showing up on their feed.

Share event information like speakers, venue, food, a preview of acts, and so on. The more the better! Get your attendees excited before the event, keep them on edge with bite-sized teasers, wanting more and yearning for event day. Make it convincing that what they’re going for is giving them value that’s worth their time and/or money! SingaPlural, the anchor event for Singapore Design Week 2014, did this effectively on their social media accounts, and judging by the inquisitive crowd, we’re sure it made a difference. Culture Clash Festival too gives its audience a preview of the bands and DJs they’ll be hearing from at the music festival itself through uploading and promoting mixtapes on their Facebook event page. Or try creating a visual countdown on social media to get current attendees sharing the news and potential attendees scrambling to purchase tickets at the last minute. Bound Theatre did this two weeks prior to the play, reminding and prompting people to get tickets with well-taken visually-appealing photographs. Flaunt your media coverage and show your audience you’ve got media backing and street cred. The Necessary Stage in promoting their recent sold-out main season play, Poor Thing, had a slew of publicity and acknowledged each review with thanks on Facebook and Twitter. Try these five steps to reach social media prowess and in the midst of it all, remember to find ways to also direct your potential attendees to your ticketing page. Because at the end of the day, you want to not only engage with them online but offline in attendance at your event! 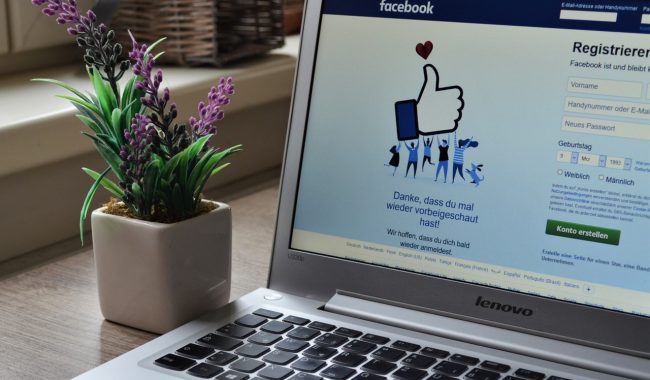 Avoid These 5 Common Mistakes When Promoting Your Event on Facebook 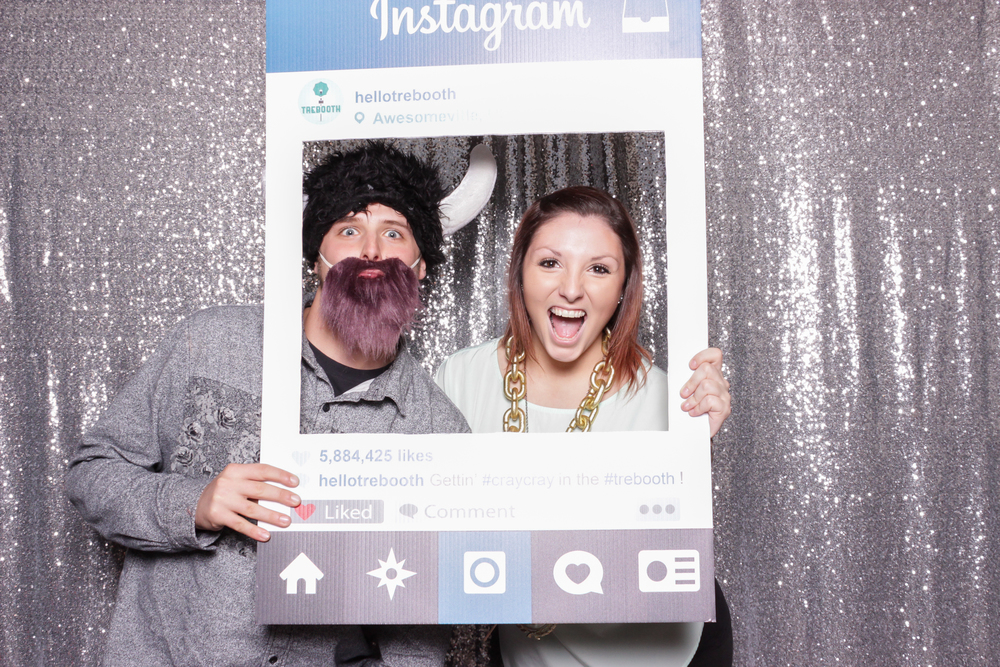 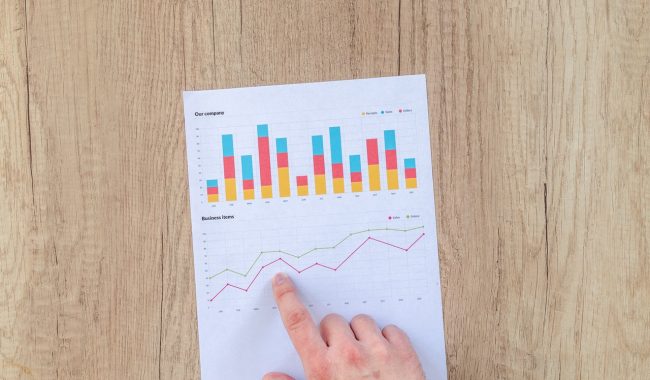 5 Tips for Measuring ROI On Your Social Media Marketing

7 questions to ask when choosing an event #hashtag