The Bravery café was packed to its seams as last Thursday (19th September) marked the 8th Design Society session and the launch of their 7th journal! A trio of talented artistes under the local record label and publishing house, Kitchen. Label, graced us with an hour of music to our ears. One might wonder what might music have to do with design? Kitchen. Label has been widely recognised for weaving visual storytelling and tactile sensitivity into their music releases. Screened against the roughened walls of The Bravery, the unique visuals of each artiste seemingly mesmerises and bring us through an enchantingly captivating journey that runs parallel with the music. First up, Sonicbrat a.k.a. Darren Ng is a multi-award winning sound artist and music composer. Hunched over the piano, he lavishes it with a light touch, his body swaying in sync to his intricately crafted melodies as he effortlessly transitions between crescendo to diminuendo undertones. The second act of the evening, Aspidistrafly consists of composer and vocalist, April Lee, and producer, Ricks Ang, both of whom also founded Kitchen. Label. The duo play a hauntingly beautiful mixture of acoustic instrumentation and guitar-based drone, accompanied by April’s warm melancholic vocals and artwork. Last, but most certainly not the least, is Sean Lam of Hanging Up the Moon with the legendary Leslie Low of The Observatory, an influential band in the Singapore indie music scene. With poetic lyrics, plaintive vocals and raw acoustics, it’s easy to fall entranced in it’s tranquility. If you’d like a taste of his music, the first album can be downloaded for free (or perhaps a donation at your discretion) here. At the end of it, we’re left craving for more with each song at the mercy of the listener’s interpretation.

Of course, not forgetting the star of the night, The Design Society’s launch of Journal Issue No. 7 also features the artists within it. About The Design Society
The Design Society has come a long way since 2009 when nine passionate designers came together to create a platform for the spreading of ideas and thoughts on applied graphic design. They also aspire to set up Singapore’s first Museum of Modern Design – an archive of Singapore’s journey through significant local works. Such admirably ambitious folks! With each session, The Design Society brings in people from the design fraternity to share on relevant and engaging topics. The next two, sessions 9 and 10, are of no exception. In conjunction with Archifest, The Design Society will explore how graphic, acoustic and interior design could interact in tandem with small spaces (including the likes of popular food and beverage outlets, Chye Seng Huat Hardware and Suprette). Register on PeaTiX for either session here! 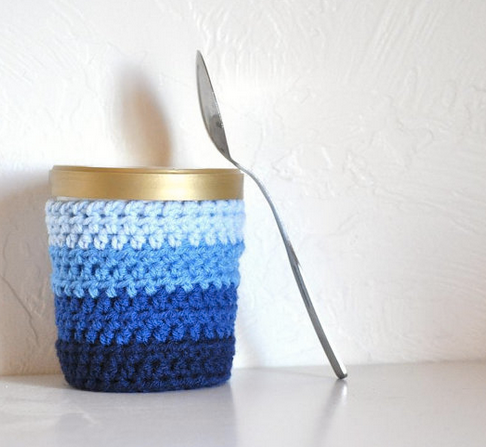 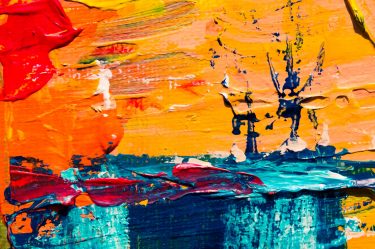 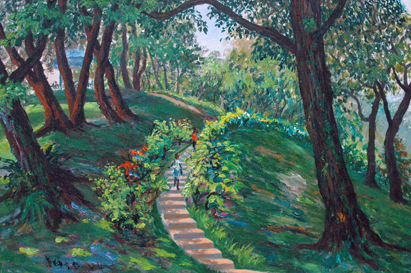 Explore Singapore’s Neighbourhoods with these Art and Design Events