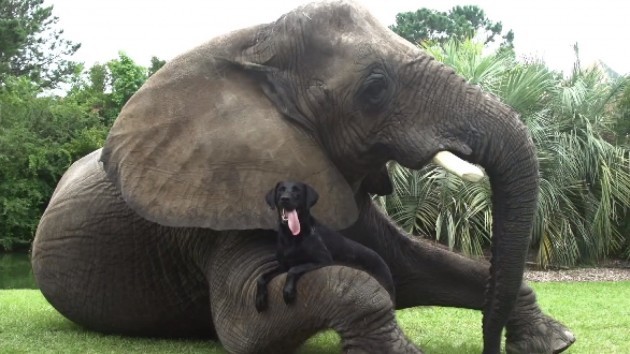 Above: A dog and an elephant reenact Peatix’s unexpected new relationship

It was the most unlikely of romances: a young software company from Japan, transplanted in New York, naive and wide-eyed and terrified; and a European tradition, hundreds of years old, stoic and assured, long set in its ways and seemingly way past the point when anyone expected much of a stirring in its institutional loins.

But what happened between the two would even make those great unexpected couples of old—Demi Moore and Ashton Kutcher, Newt Gingrich and anyone—insanely jealous.

Indeed, over the past year Peatix and classical music have developed a special bond that has made each better than they would be by themselves. Peatix has enabled and enhanced the ticketing of events across the classical spectrum: choral music to opera, wind ensembles to orchestras, chambers to halls.

Today we’ll take a look at several of the ensembles whose lives have been touched by Peatix, and how Peatix has adapted itself to serve the classical music community.

“We set an attendance record…WOO HOO!”

“Peatix worked out really well and helped us build information on our audience. Looking forward to using it in future!”

“It was great using Peatix and a pleasure working with you. You sure made things easy for us.”

The evidence keeps piling up, and it all points to classical musicians really, really, truly enjoying the ticketing experience Peatix provides. The relationship between the two seems destined for the storybooks, but if anyone still needs convincing, there’s this:

We are continually listening to the organizers we work with, and to further help out ensembles like the ones profiled here, we’ve released Contributions, allowing patrons to easily donate even if they can’t attend the concert; and Mobile Event Creation, which enables, say, a tuba player to set up ticketing for his orchestra’s concert during his or her 380 measures of rest.

And if you still aren’t convinced, here’s a picture of Rachmaninoff and Pea-chan composing together at the piano: 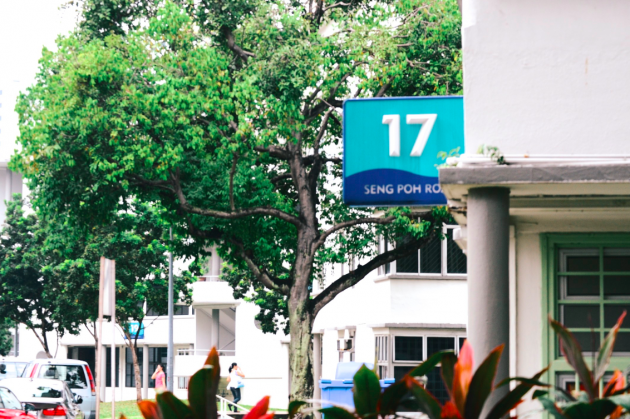 A Case of a Tiong Bahru Heritage Walk: Story-telling and place-making 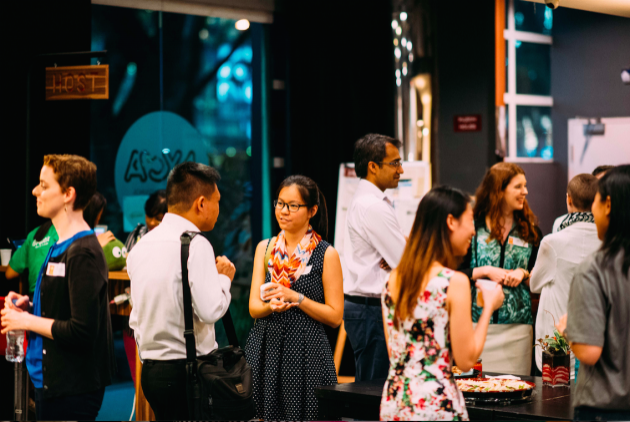 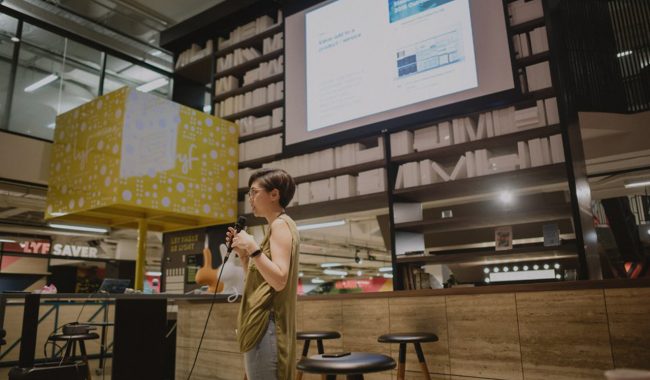 Event Growth Hacking: Sell out your events on a limited budget 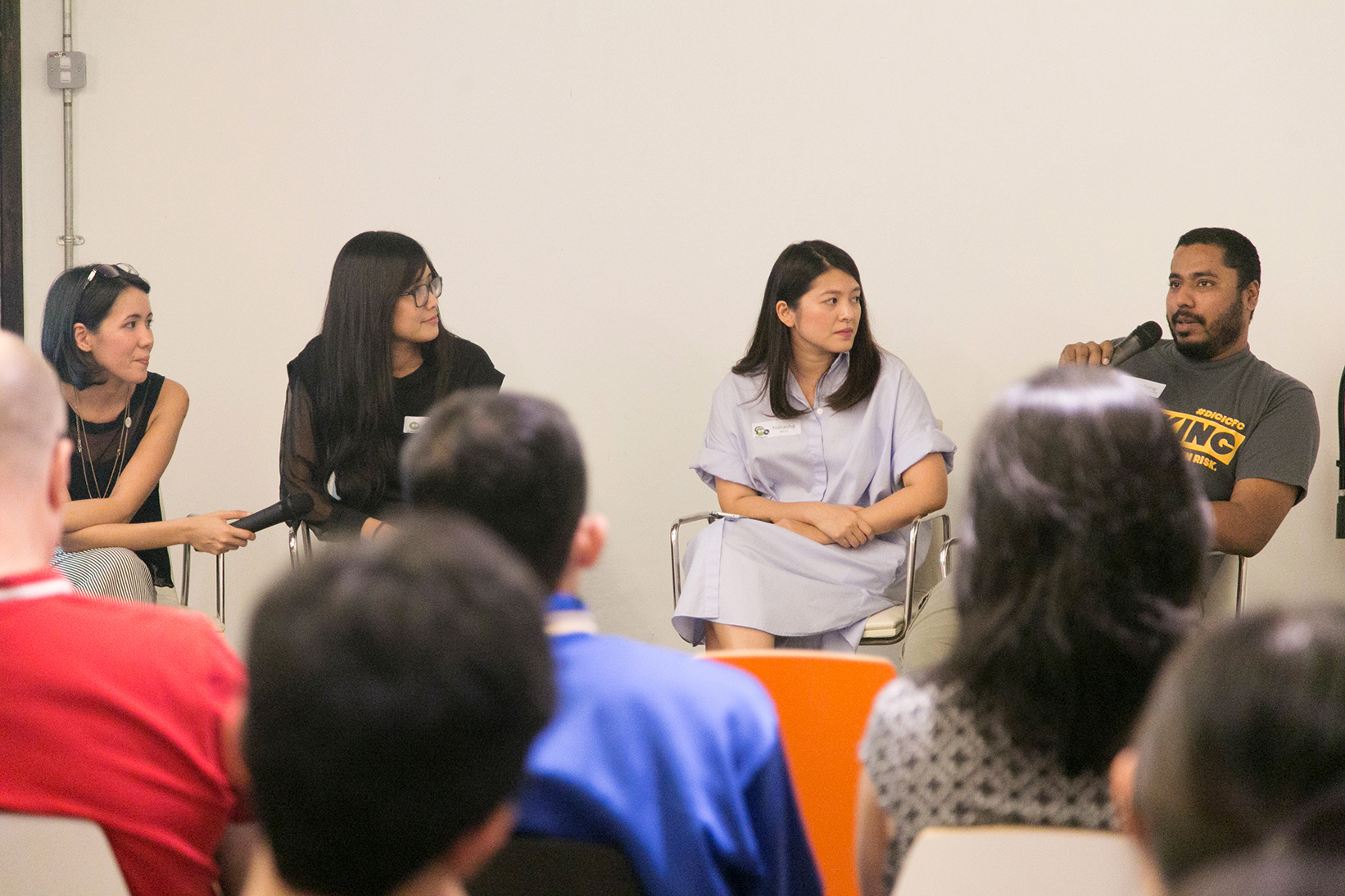 November 8, 2015
Previous Post How to craft an event title that stands out
Next Post Peatix is a year old in Singapore!