See and Be Seen 2014 organising team: Behind the Scenes

See and Be Seen 2014 is the third edition of Singapore’s pioneer night cycling safety initiative. We caught up with Su Pei and her team mates to learn what keeps the wheels turning behind the scenes.

Night cycling has gained popularity in Singapore but the safety measures don’t seemed to have kept pace. What’s the biggest reason?

The biggest reason – the culture of road users combined with lack of infrastructure. We don’t seem to have the patience for not just cyclists but slow moving road users in general. Having to share the limited space with various types of motorists without dedicated lanes for cyclists – things really get rather steamy…

Pedestrians think cyclists belong to the roads but drivers claim they should be on the sidewalks. Would having bicycle lanes solve our safety issues?

Yes it would definitely help but to solve – don’t think so. There are many cities who have dedicated bicycles lanes – Tokyo and Sydney for instance. However, in Sydney, cyclists are still heavily involved in traffic accidents in the city area. The local drivers complained that the fundamental cause is that the riders do not adhere to traffic rules.

We think it’s important to cultivate understanding between cyclists and motorists and most importantly – to translate that understanding into being more patient and courteous to one another.

The focus this year is helping our foreign workers ride safely at night. Was this motivated by quantitative data (e.g. group most at risk of accidents) or qualitative perception?

Neither actually. Last year we had a sponsor for lights who wished to benefit this group of people. We managed to only benefit a small group of them due to some limitations. When we were brainstorming for a group to benefit this year (first year was Life Community Development, second year was Special Olympics), we decided to focus on the foreign workers who use the bicycle as a mode of transport but more often than not, spotted to be poorly equipped for night cycling.

How did you reach out to this group, and how is the response so far?

Our team visited the dormitories to give out free lights and reflective stickers, and to relay safety messages to them. The response has been good. We try our best to communicate and encourage them to Be Bright, Be Safe – which is this year’s main message.

In terms of themes, do you see yourself ever going the route of running events (e.g. Color Run, Zombie Run, Foam Run)?

Hmmmm… Don’t think so. See And Be Seen is very different from the runs and marathons. It’s main motivation stem from the belief/cause in encouraging safe night cycling.

See and Be Seen was started by “four Nanyang Technological University youths in 2012.” How big is the team now?

After the students graduated, a group of us took it over and ran the 2013, and now, the 2014 edition. The core team comprises of four of us: Lyndon, the chair; Omar, the chief safety officer; Ahmad, the chief logistics officer; myself (Su Pei) admin and marketing officer; and two main other main roles played by Idwan, deputy for logistics and Zaim, chief medical officer.

Strangest story of something that happened one night…

We a motley crew. The very fact that we gather together to organise this initiative (we meet once a week – typically Monday night after each of our day jobs) is perhaps, the strangest thing that happened and is continuously happening.

What are your favourite spots for supper during night cycling?

We simply enjoy any kopitams with teh-o-limao, teh terik, roti prata, roti john and anything goreng.

—
Registration closes on 28th February Friday at 8pm. Get your See and Be Seen 2014 tickets.

There are no restrictions on the types of bicycles used. See and Be Seen’s partner is Cycle Max (contact: 64451147). Or take a look at Time Out’s Five best bicycle shops to get your new ride.

—
Read this next
Behind the Scenes: Alvin Tan and Haresh Sharma of The Necessary Stage on Poor Thing
Anyone familiar with local theatre will have heard of industry pioneers, The Necessary Stage. At 27 years young, with more than 100 original works (many award-wining) reaching both local and international audiences, The Necessary Stage can most certainly pat itself on its back for a job extremely…continued. 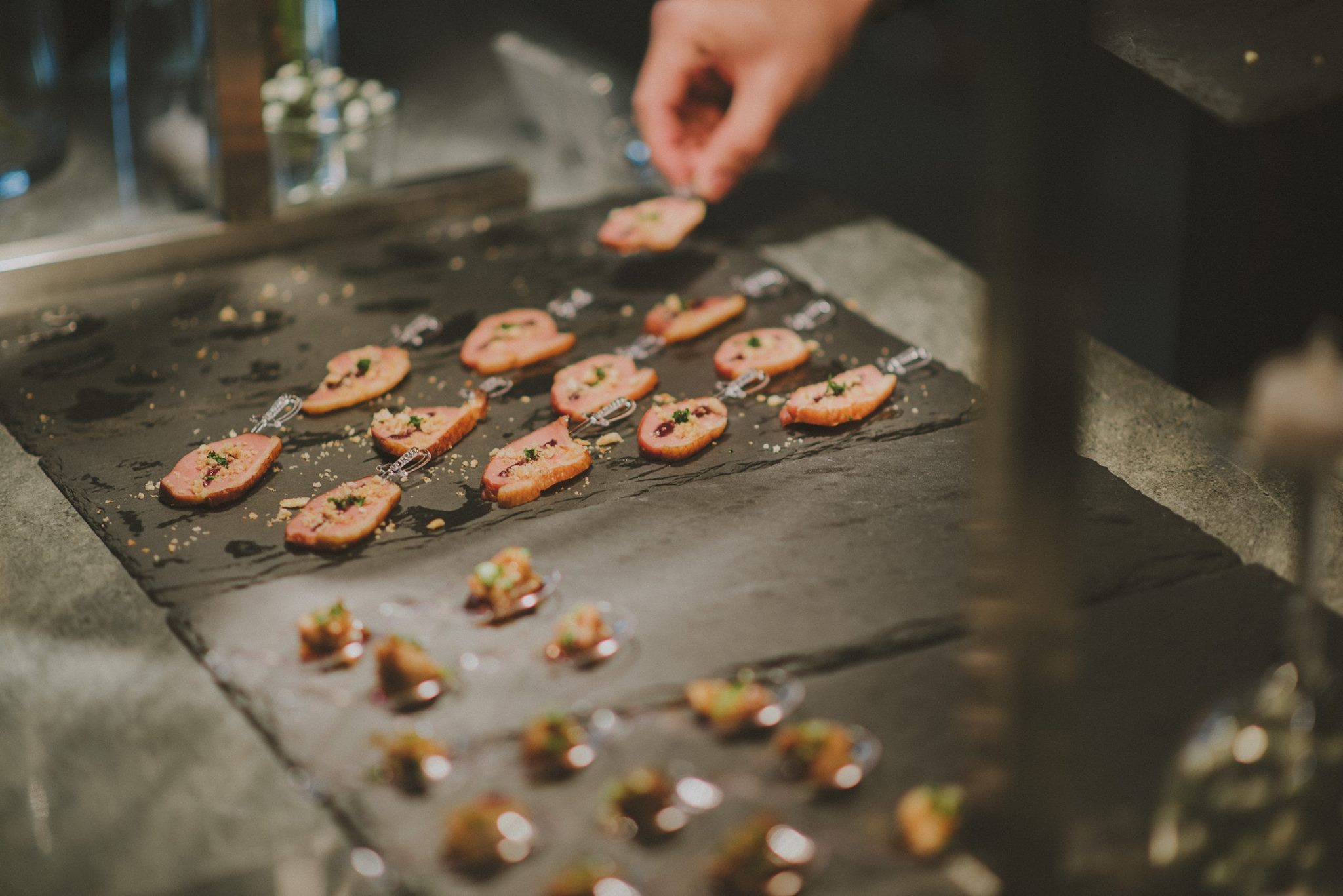 Invoking the Five Senses for a Memorable Event: Elevating the sense of taste

The Art and Science of the Audience: 4 Pointers to Growing Your Event from the Ground Up 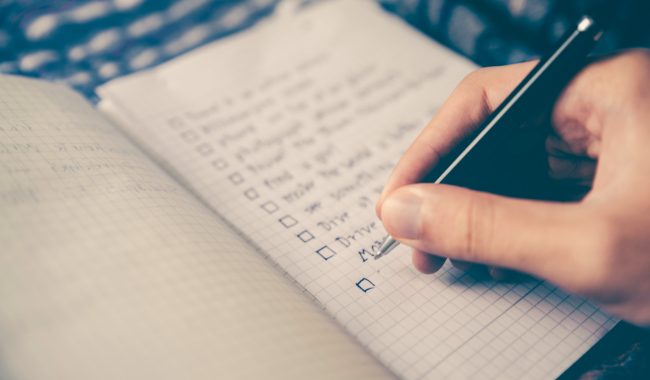