Ask the 2 million fans that Wong Fu Productions have amassed on YouTube since YouTube first existed and they’d be at the ready to say “WongFu4Lyfe”. Most certainly the sentiments of the 200 odd fans that came for their Meet & Greet session at Lowercase, some clad in Nice Guy t-shirts and others with Awkward Animals in hand – Wong Fu’s apparel and plush toy line. Wong Fu Productions meets the fans
With great camaraderie, Philip Wang and Wesley Chan (representing two-thirds of Wong Fu) eased the crowd into peels of laughter and affectionate awws as they answered the many questions from the eager beavers.

Starting out at a time where home-made videos were mostly the calibre of America’s funniest home videos, it oft begs the question of how they plucked up the courage to set up an independent production company.

“We were attending UCLA together and met in our last year of university. We decided to just do it. It’s scary when you’ve just graduated but we saw a calling and potential. If we didn’t, we’ll regret it so why not just go ahead and see how things go,” Wesley affirmed.

“We did weddings, events, and even night club photography to keep things going financially at first. But as our fan base grew and our merchandise line began, it changed the game for us, we could focus more on producing” reminisced Phillip on their humble beginnings.

When asked if they had any underlying values or reasons behind their shorts, Wesley cheekily quipped “we have values”, but of course (in nice guy fashion) continued to reveal their inspiration, “our shorts are based on personal experiences and our outlook on life”. Philip chimed, “It’s not that we don’t like sci-fi, but we’re not some alien drug lord so it’s very hard to write about it. We write what we know.”

It’s no wonder their shorts are so relatable! Wong Fu Productions have inspired, impacted, and touched the hearts and lives of many in the 10 years they’ve been around. Typically starring an all Asian cast, they continue to push the boundaries of film-making in America. And they’re at it again with an all out push to make their very first full-length movie!

Staying true to the indie spirit, they’re raising funds for it through an Indiegogo campaign.

“We approached production companies previously but were told that in order to make the movie successful, we had to star more than just Asian actors. We wanted to be truly honest with our film and how we want it to be, and so we’re approaching our fans for support,” explains Philip.

Wesley provides the apt analogy of going into war, “You’re like the troop saying you’ll fight with us and support the leaders”.

And no, they’re not in South East Asia to pitch for funds. In fact, they were here for a week to help build a home (or one-third of it) for a family in Kuching, Sarawak over Valentine’s!

In partnership with Soulheartist and Habitat for Humanity, Wong Fu Productions have once again tugged the heartstrings of its fans by tangibly impacting and spreading the love to others beyond the digital screen. Soulheartist – Many hearts. One purpose.
The best part is, fans too can show their support through Soulheartist’s awesome initiative that connects artists, fans, charities and brands around a social cause. By subscribing to a Soulheartist project, fans can contribute funds that will go to both the artist and charity tied to that project in return for an altruistic high, exclusive goodies and discounts, and most importantly, making a collective impact in the lives of others.

Find out more about how you can contribute to the Wong Fu Project on Soulheartist or be involved with Habitat for Humanity to impact our world for the better! Enriching events in Singapore
At the end of the Meet & Greet, lucky fans got to take home an instant print-out of their Instagram snapshots with the Wong Fu duo thanks to Instaprint – a sponsor introduced by Peatix! Try Peatix for your next event, we could hook you up with a potential sponsor too. 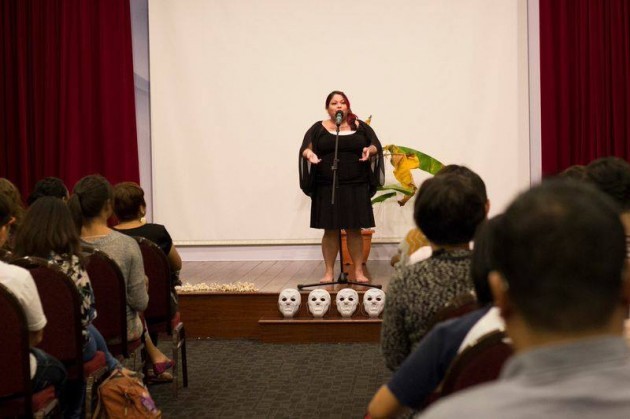 A case of A Certain Sort of Hunger: 3 ways to build your community at events

How We Support Nonprofit Organizations’ Events 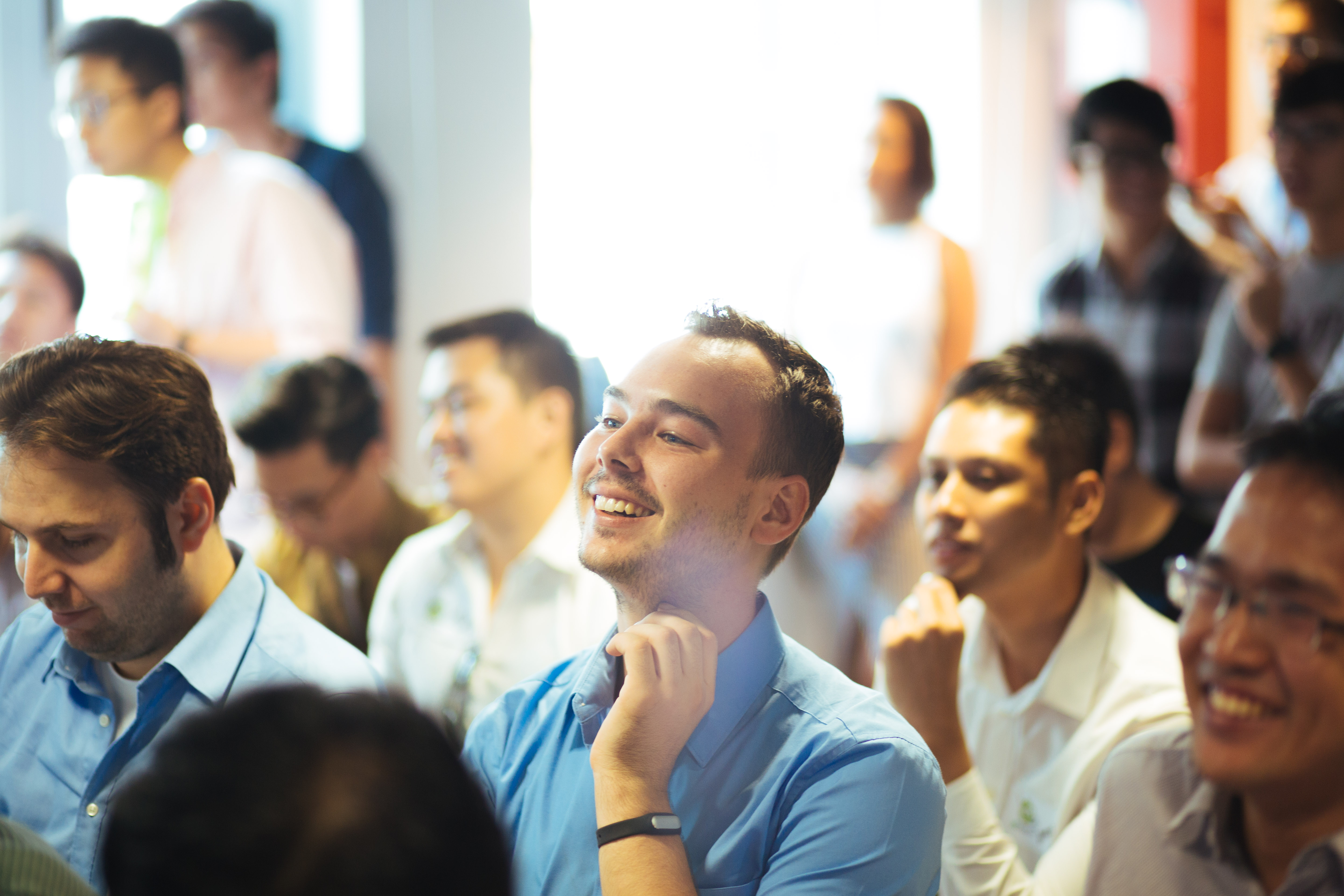 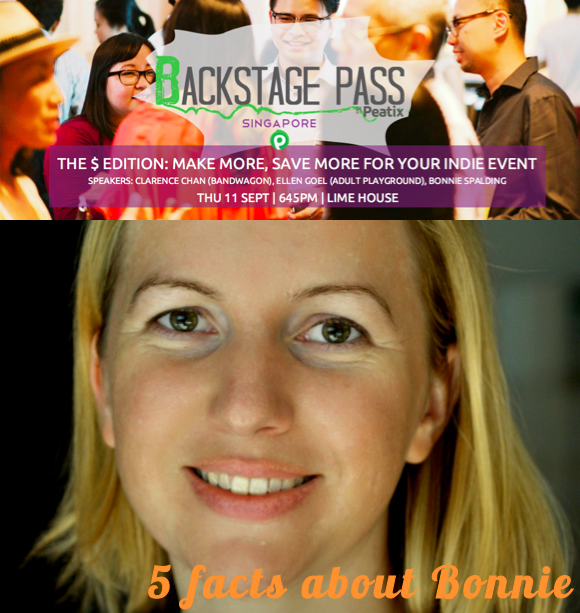 Backstage Pass: 5 facts about Bonnie, a pricing expert on creative pricing for events

September 8, 2014
Previous Post Canadian Ticketing Enters a New Era
Next Post See and Be Seen 2014 organising team: Behind the Scenes