Behind the Scenes: Alvin Tan and Haresh Sharma of The Necessary Stage on Poor Thing

Anyone familiar with local theatre will have heard of industry pioneers, The Necessary Stage.

At 27 years young, with more than 100 original works (many award-wining) reaching both local and international audiences, The Necessary Stage can most certainly pat itself on its back for a job extremely well done in placing Singapore theatre on the world stage!

They’ve often made audiences laugh, empathise, ponder, and even act upon social issues with works relevant to the times. Their upcoming play for the theatre company’s main season, Poor Thing, is no exception. “Another day in Singapore. Another minor road accident.
Another incident of road rage?
Typical Singaporeans.”

Sounds interesting? Read on as we go behind the scenes with Artistic Director Alvin Tan and Resident Playwright Haresh Sharma of The Necessary Stage to chat about their inspiration behind the play, their personal takes to social media, society and more! Alvin Tan and Haresh Sharma of The Necessary Stage

Alvin, since founding The Necessary Stage in 1987, how has the theatre scene in Singapore shifted or changed in its artistic direction? How else would you like to see it evolve over the next decade?

Alvin Tan (AT): The theatre scene has very nicely developed since 1987. As Singapore is small and the mechanism is rather comprehensive, Singapore’s theatre scene experienced exponential growth in terms of its infrastructure and today, they are so many performances happening at any one time. The scene is more diverse and vibrant with very interesting works that cater to a wide range of audience; be they from different ethnic backgrounds, local, regional and international. Artistically, one can find the highly entertaining musicals, the thought-provoking socially-engaged works, the high-risk experimental works, classical works and contemporary well-made plays.

In the next decade, it is my hope that more resources will be invested in new, original Singaporean works.  I feel we need to look at ways and means to build environments that will nurture development and research platforms.  I believe some plans are underway.  I hope it will bear fruits in time to come.

Who is one up-and-coming playwright and thespian to watch out for?

Haresh, you’ve written more than 100 plays to date, which one’s your favourite so far and why?

Haresh Sharma (HS): It’s difficult to choose a favourite. However, Off Centre has made a very big impact since it was first staged in 1993. It was selected as a Literature text for GCE ‘O’ and ‘N’ levels and as such reached out to a whole new generation of readers/audience.

Where do you usually get the inspiration in crafting your many plays?

HS: I usually work closely with Alvin and the actors. We spend several months working together, from research to improvisations. There’s never a dull moment. Inspiration is all around.

You were The Necessary Stage’s first full time staff and have worked with Alvin for more than a decade now. What are three words you would use to describe working together? We attended the preview of Poor Thing last year and we really enjoyed it! You have a talented cast and an interesting theatrical concept incorporating social media interaction.

Why did you incorporate social media interaction this time?

AT: Social media interaction has become quite a mainstream form of communication. Theatre is all about communication as well. Art reflects life and vice-versa, so it’s just a matter of time that social media is incorporated into theatre-making. It’s also an interesting way of democratising the art-making space by inviting audience participation.

We’ve seen how moments of rage or insensitivity on social media have caused an upheaval amongst the people of Singapore. How do you think social media will continue to affect the way we interact with one another and how has Poor Thing portrayed that?

AT: We are still processing social media and the materials being posted. What do we believe and how do we discern what we read. Now that there is no or little control, we have to educate ourselves instead of asking for more policing and cyber-regulation. We have to regulate the space as a community of cyber-users by reminding one another of the loop-holes of what we read.

Poor Thing offers this space where no authority is present and conflict is left to be navigated and managed by ordinary people. Can we manage ourselves or do we keep relying on rules and regulations for us to behave? How do we cultivate a decorum? Can it be bottom-up or can social behaviour only succeed with fear of punishment? I guess this is not just about Singapore. Poor Thing is a Singaporean example but it applies to everyone and every country and every culture who is interested and invested in people-oriented conflict management in contemporary times.

Could you tell us more on the themes being explored in Poor Thing?

AT: As a director, I am very interested and invested in how do we co-exist in an era that is pro-diversity. The probability for conflict seems higher and we have little conflict-management capacity, partly because cross-cultural conversations and appreciation has not caught up just yet. We focus and privilege on economic goals and have first world aspirations but we are not working as diligently to bridge our socio-cultural differences. And when there is conflict, all our ignorance and prejudices come fore to the surface.

Instead of education, we employ a range of fear tactics, censorship, rules and regulations to further suppress these conflicts. We call it, “killing it at the bud”. So what happens is that these prejudices go underground. We are not taught to manage them nor are we creating opportunities to understand ‘the other’. Ignorance is further perpetuated with censorship strategies as a form of control rather than enabling individuals to connect with one another across our differences.

We love how you actively took note of audience feedback after the play preview. Do playwrights typically host feedback sessions? Why do you choose to do so and would you recommend others to do the same?

HS: We usually have a 3-phase process with a preview at the end of the second phase. I take notes because every comment is worthy of being recorded, whether I agree with them or not. Sometimes, I don’t get to rewrite the play immediately after the phase 2 preview. So when I finally get to it, I have my notes to rely on.

Every playwright has his/her own process. They have to do what is true to them.

How do you strike a balance between sticking to your original intent versus incorporating feedback?

HS: I always stick to my original intent. In Poor Thing, it’s that I wanted to create a play about Singaporeans trying to work things out with other Singaporeans – in this case with a road accident as the initial source of connection/conflict.

The feedback is important because they may help in terms of character development, research, the story-line etc.

Many artists have taken to YouTube to upload shorts and plays (e.g. Wong Fu Productions, The Lizzie Bennet Diaries). Would you consider doing a YouTube series down the line now that you’ve played around with social media?

HS: Our full time Sound/Tech guy Yusri ‘Shaggy’ Sapari has created a fantastic trailer for Poor Thing. So a YouTube series seems like a natural progression. Perhaps we could post clips of the actors having fun in rehearsals. Too much fun, sometimes.

Lastly, do you have any parting words of wisdom to aspiring playwrights in Singapore?

HS: Just keep writing, and find a way to get your plays staged. The depth of thought in Poor Thing and its relevance to our technologically savvy day and age will resonate with many audience members as issues close to home are brought to light.

Can social media be used in a socially responsible and socially cohesive manner? Or might it be quite to the contrary. 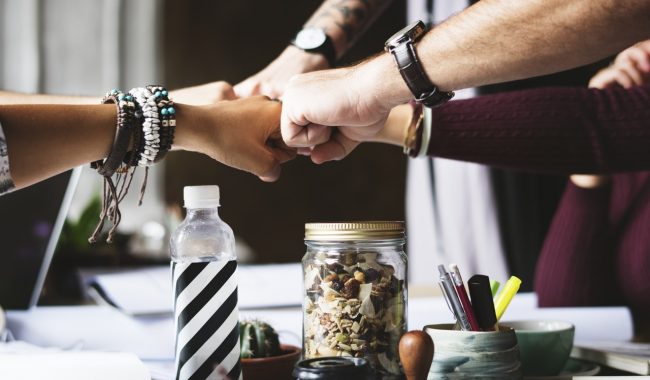 Behind the Scenes, Happenings, Inspiration 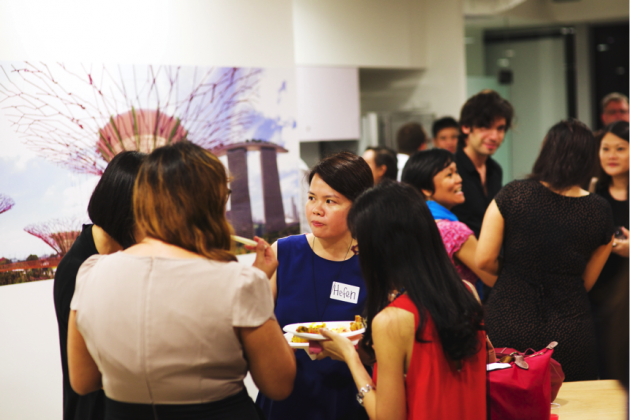 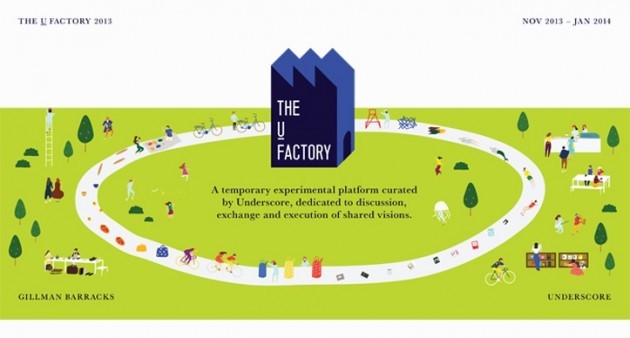 November 15, 2013
Previous Post 7 ways to set the stage for a great event networking experience
Next Post Create events on Peatix in 26 countries – now available in Europe and Canada