How to use spaces creatively for events in land-scarce Singapore 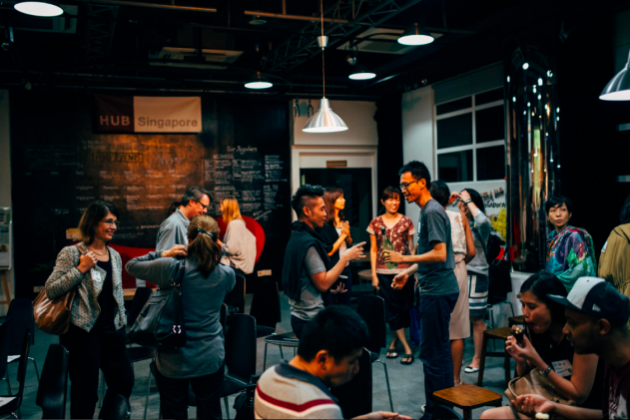 Year on year, the landscape of our vibrant city state evolves, with new buildings erected, and old buildings torn down, conserved, or restored to its former glory. As event organisers, we’re presented with new spaces to explore and configure for our next event. Yet more often than not, we’re constrained by the availability of a space, types of spaces we can use, and the cost of a space, especially pronounced in land-scarce Singapore.

Organisers turn to creative ways to forge out a space that befits their event. At Backstage Pass, Peatix’s community event for organisers, two groups of organisers shared on how they’ve used spaces creatively for events in land-scarce Singapore – through a spontaneous pop-up or through events with planned conservation in mind. Spontaneous pop-ups: An Eminent Takeover
An Eminent Takeover was a month long art and music pop-up occupying the derelict Eminent Plaza that was due for demolition the month after. The organisers, Elisa Lam, Razi Razak, and Naomi Wang, exercised creativity and seized the opportunity to put to good use an almost abandoned space to create a platform for local artists and musicians.

How did they manage to pull off a pop up event so spontaneously and successfully? They had one golden rule: To respect everything, and everyone.

To elaborate, they abided by the following three pointers as they operated within the building:
1. Have an overall objective on what you want to achieve out of your event. Your objectives will be the guiding principles behind decisions you make and actions you take.
2. Understand what your audience is seeking for. Then you need not appeal to advertising your event, but rely on a strong word of mouth effect to draw attendees in.
3. Create a culture of inclusion, and trust. In other words, have a Kampong spirit as a community! They encouraged all artists and participants of An Eminent Takeover to respect the space, and businesses still in operation in the building and vicinity. For example, the organisers decided not to sell alcohol as stalls at the Lavender Food Court nearby were selling them. Elisa also actively screened the artwork submitted to ensure that it remains respectful to ensure the pop-up’s continuity, rather than it being shut down for offensive material. Planned conservation: Tiong Bahru Heritage Walks
Each month, dedicated volunteers take groups of curious people around the Tiong Bahru neighbourhood to find out more about the area’s rich heritage beyond its famed cafes. Did you know, it’s Singapore’s first official neighbourhood? Beyond walks, organisers Carolyn Oei, Kelvin Ang, and Choo Lip Sin, also host a bevy of other events in Tiong Bahru as inspired by planned conservation for a space they live in and love. Events in this case, act as a bridge of shared experiences between communities and our everyday spaces like the Community Centre and hawker centre.

How can we too organise events that highlight our heritage and the importance of planned conservation for spaces in Singapore? The team behind the Tiong Bahru Heritage Walks give us their top tips:

1. Apply for grants! If you’re organising an event that spreads an understanding and appreciation for Singapore’s heritage, here are a couple of grants you should look into.
2. Respect the space. Check in with the local authorities on the boundaries regarding the use of a space, and keep to it.
3. Know the stories. These are what makes a space come alive! Approach the local residents, have a chat with them, and view things from their perspective or hear of stories in the neighbourhood you would not have known otherwise. Stories help to engage your attendees by making a space relatable.
4. Involve the community. Create a greater sense of connection and ownership to a heritage space amongst its residents by involving them! They could turn out to be your greatest champions of conservation.

Related: 6 off-beat cafes that doubles up as hipster event venues

Now what?
The pointers given by both groups of organisers are great starting points for organising your own pop-up or heritage events.

In both cases, and in any event really, it is important that we respect the spaces we use. Events are temporary but what we do in that time can have a lasting impact, be they positive or negative. Keen to attend our next community event and meet with other organisers at Backstage Pass? Join us on our mailing list below to be first to know, and check out previous Backstage Pass sessions here. 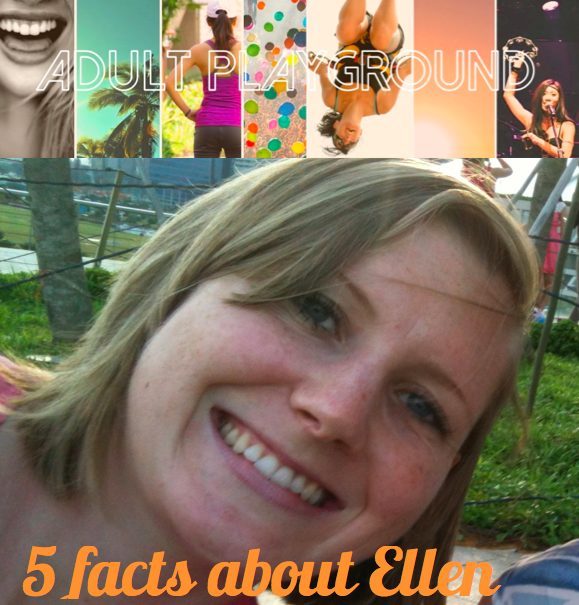 Backstage Pass: 5 facts about Ellen, the organiser of Adult Playground

Behind the Scenes, Event Management, Happenings

Behind the Scenes: Jasmine & Zi Wei of Matchbox 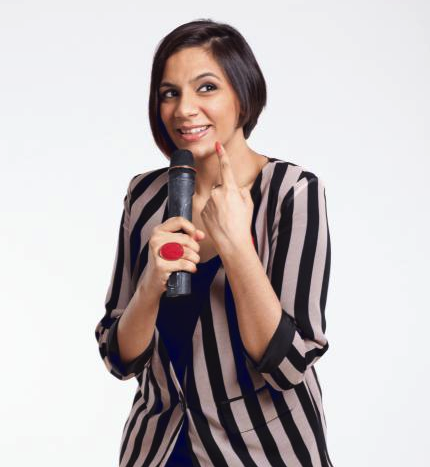 November 5, 2014
Previous Post A case of Creative Mornings: 3 ways to build a collaborative space at events
Next Post Know your event attendees with our improved form feature